Office Consumer is reader-supported. We may earn an affiliate commission from qualified links on our site. 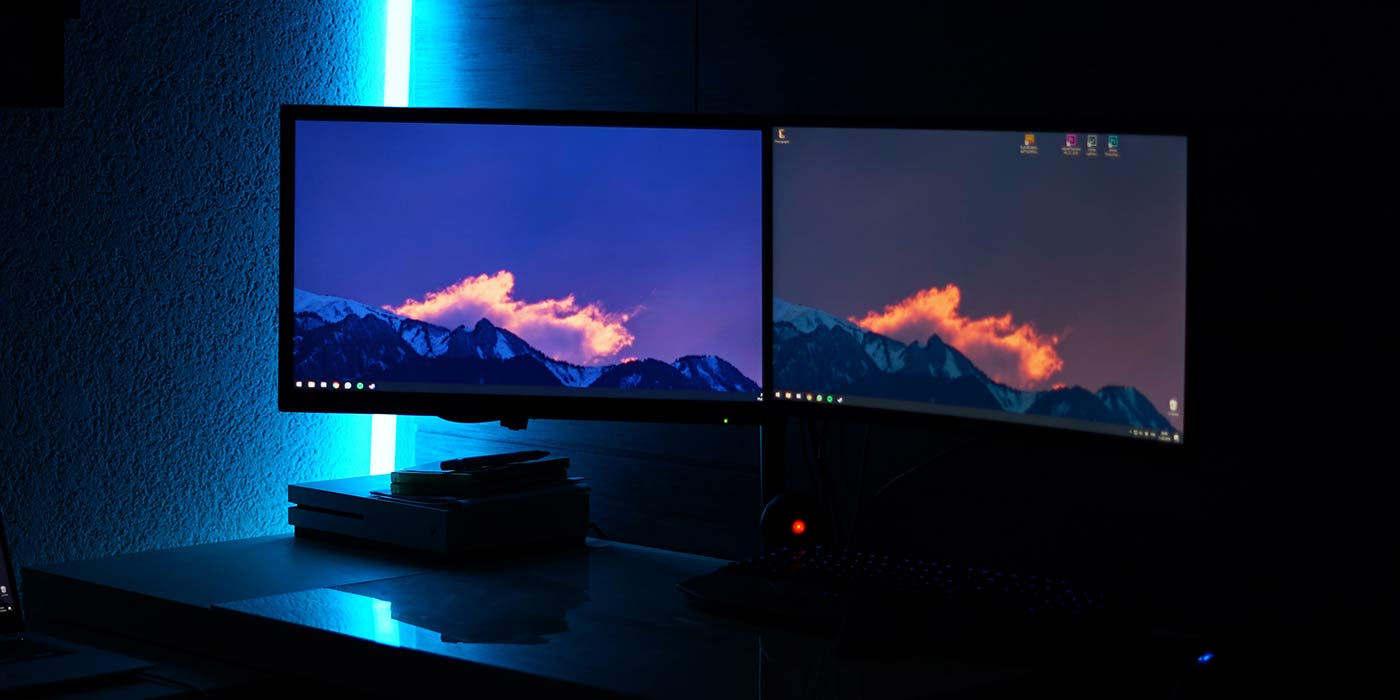 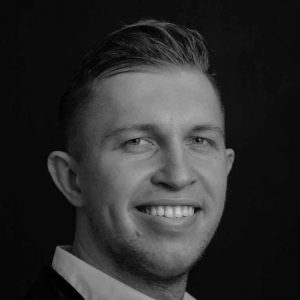 Most of today’s best monitors all have one common trait, a DisplayPort output. Unlike older connections like VGA and DVI, DisplayPort carries a digital signal to transfer information from the computer to the display. A DisplayPort connection also allows for simultaneous transfer of video and audio signal with only one cable. If you are looking for a tidy monitor setup with minimal outbound cables and integrated audio, your best option would be to run a single DisplayPort cable from your computer to a monitor with built-in speakers.

After thorough reviewing, we compiled our list of the best DisplayPort monitors on the market today. Monitors in our review parameters were graded against the following DisplayPort parameters along with other practical business, home, and office use-case factors.

Note: The monitors reviewed have a resolution ranging from 6K to 2K. This type of resolution requires a generally newer computer (<6 years old) or upgraded video card.

The HP Z32 is our 32 inch DisplayPort top-dog. This monitor supports 3 types of DisplayPort inputs with 3 different forms of connections. This monitor will cover 99% of all DisplayPort use cases. In addition, the unit features HDMI 2.0 and three USB 3.0 ports for additional connectivity.

HP has a grand slam with this stunner 4K DisplayPort monitor. The monitor’s industrial design makes it seemingly belong in a modern art museum. But, for a 15% premium over a typical 32” 4K display, this charmer can be sitting on your desk.

There are a couple of other potential deal-breakers. The first issue is that the monitor does not include built-in speakers. This may be a deal-breaker for individuals seeking to minimize their workspace clutter. The second issue concerns the monitor’s brightness level of 350nits. Realistically speaking this is really more of a complaint than an issue, but for this price point, HP should have pushed for 500nits of brightness. If brightness is a concern, consider our next pick, the Uber Top Pick. Apple’s 32-Inch Pro Display XDR has a sustained brightness level of 1,000 units and in some instances, pushing to 1,600nits. Bear in mind the exponential price tag.

If money is no object and MacOS is your preferred operating system, this one’s for you. The monitor runs at a native 6K resolution. 6K is almost pushing 20 million pixels. That means a beefy graphics card is a must for the monitor to be compatible. The ideal pairing for this monster are the newest generation MacBook Pros, iMacs, and the Mac Pro. Keep in mind that while Windows machines with upgraded graphics will run this monitor, Apple does not officially support monitor configuration via the Windows Control Panel.

The Pro Display XDR is best in class for 99.99% of professionals. From the intently mesmerizing true contrast ratio of 1,000,000:1 and 10-bit color depth on 1.073 billions colors to the 576 full array local dimming zones and the True Tone tech with dual ambient light sensor, this display is a marvel.

This monitor draws quite a bit of power and thus, has a built-in fan to cool the panel from overheating. Although the fan is quiet, bear in mind that there is an actual spinning fan inside the unit.

The monitor stand is NOT included. Click here for the Apple XDR Monitor Stand.

The Dell UltraSharp U2720Q is Dell’s latest edition of their best-seller UltraSharp line. This unit is their 2020 version, the latest and greatest. The design speaks of modern business with the slim bezels and the imitation stainless steel, hard plastic finish on the back panel.

The U2720Q is your go-to for a monitor upgrade right now. The colors are realistic, saturated, and support HDR content out of the box. No more fiddling with the settings to get the monitor displaying as it should. The 4K resolution brings the pixel density of a modern TV down to a couple of feet in front of your eyes, making text and graphics highly legible. USB-C supports charging, displaying, and transferring the audio signal from your laptop all with one cable.

It’s pretty clear we like this monitor. The unit walks a tight balance of price and quality, without many compromises.

We like the ergonomic stand on this monitor since it helps alleviate neck strain and the USB ports on the side of the panel make connecting devices via USB easier.

There is a reason why Dell is the de facto leader by sales for technology products related to office and business use. They listen to their customers and have taken points of criticism of the UltraSharp line and addressed them in the newest iteration of this 2020 monitor.

While the monitor is a major improvement over previous years, persistent issues from the older models like build quality or daisy-chaining functionality still linger the monitor on a hit-or-miss basis.

The LG is the middle ground of DisplayPort monitors. When shopped against price, this 27UL550-W unit is very competitive. What that means is that it does most things very well. 4K? Check. IPS? Check. Ergonomic Stand? Check. Color Calibrated? Check. Is it the best-in-class at any one of these? No.

When looking at the entire sea of monitors on the market, this LG keeps popping up as one of the top-rated for most professional use-cases other than competitive gaming. This unit actually does quite well with leisurely gaming and is a top-pick for the dual workhouse purpose of gaming and professional work.

The bezels are ok. The bottom bezel is thicker than the side edges and I feel like they made it like that just to put an LG logo on it. Regardless, the side edge bezels are just a few millimeters too thick for me to recommend this monitor for a dual monitor setup.

The on-screen menu controls are so easy to navigate with the joystick. Other manufacturers don’t even try.

If you just want a DisplayPort monitor that you don’t have to think twice about, get the LG.

Do you need a DisplayPort and 4K on a budget? The Philips is right up your alley.

This monitor is for use as a second monitor for additional viewing space. Great for referencing notes, watching stocks, maybe a video if you don’t mind the ok colors. This is not a pro-grade monitor for any sort of colorwork or otherwise, but a fantastic choice for beginners looking to get into pro-level work.

The caveat is that you must use the DisplayPort in order to get a 60hz refresh rate, the HDMI connections do not support a higher refresh rate. Please don’t use anything lower than a 60hz rate on any monitor for that matter. These are normal drawbacks of budget monitors, the cost must be taken out from somewhere.

The ViewSonic is a compact monitor. If you are used to larger monitors, the 24-inch form factor takes a day to get used to. The pixel density per inch is high, almost as sharp as a 4K monitor at 32 inches. While the screen is smaller, the quality of the panel is high. When considering pro work, it’s better to have a smaller, yet higher quality panel than vice versa.

There are a few features that help this unit stand out. The brightness of the panel is 50nits brighter than the industry standard. The brightness is especially useful for bright surroundings like a sunny room. The ergonomic stand helps relieve neck-craning during long work sessions. In addition, built-in speakers are great for use as a backup audio source, most definitely not as the main sound pumpers.

What is the best DisplayPort monitor?

Is DisplayPort better than HDMI?

Currently DisplayPort is better for prosumer use because DisplayPort 1.4 beats HDMI 2.0 in transmission rate capabilities and monitor to video card sync like Nvidia G-Sync and AMD Freesync.

Yes, no separate cables are required for audio transmission.

As an Amazon Associate, OfficeConsumer.com may earn from qualifying purchases.
© 2020 Office Consumer